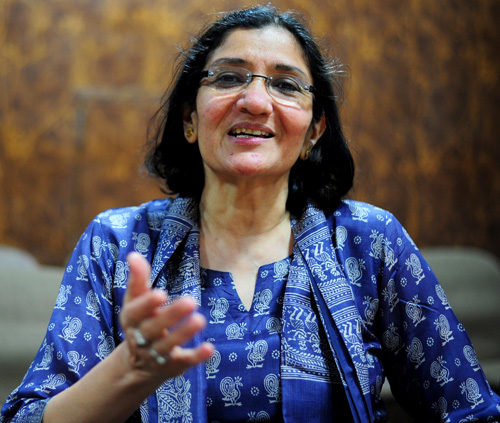 Zakia Soman believes in and strives for a just, fair and equitable world. Apart from Bharatiya Muslim Mahila Andolan working for Muslim womens’ citizenship rights & gender justice in Islam, she is the Founder of Centre for Peace Studies hosted by Action Aid Association. She serves on the India Core Committee of th South Asian Alliance for Poverty Eradication that engages on issues of poverty regionally across the region. As petitioner, she won the legal case wherein the Bombay High Court ordered women to be allowed entry into the Haji Ali Dargah in a landmark ruling in 2016. She was a petitioner in the triple talaq matter in the Supreme Court and campaigned extensively for its abolition. In its verdict of 22nd August, 2017, the Supreme Court set instant triple talaq aside.