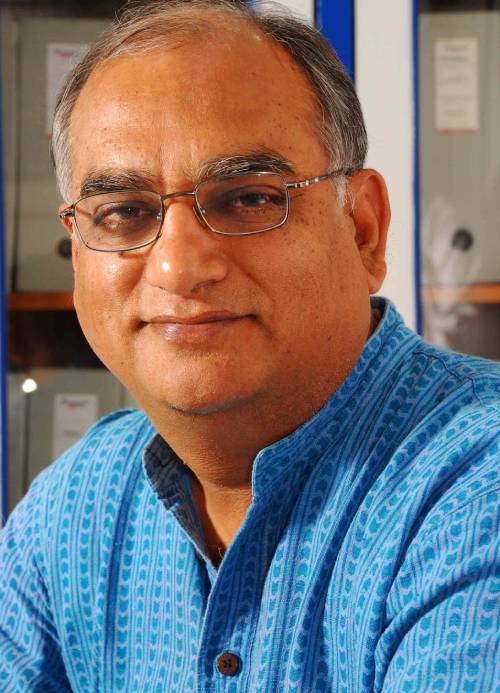 Vijay Mahajan founded PRADAN, an NGO which has promoted livelihoods of over a million poor households since 1983. Vijay moved on from PRADAN in 1991 and later founded the Basix Social Enterprise Group which has supported over five million poor households through microfinance and livelihood promotion services since 1996. The Local Area Bank model that Vijay had pioneered since 2000, became the basis for a policy recommendation for Small Finance Banks by the Raghuram Rajan Committee on Financial Sector Reforms 2008-09, of which Vijay was a member. The BASIX Group has seven entities working in financial inclusion, agricultural services, vocational training, waste management, action research, training and consulting for livelihood promotion. Vijay moved on from BASIX in 2017. Vijay is a Distinguished Alumnus of IIT, Delhi (1975), IIM Ahmedabad (1981), and a Fellow of the Woodrow Wilson School, Princeton University (1989). He has served on numerous policy committees and Boards of NGOs and social enterprises. He was selected among 60 Outstanding Social Entrepreneurs at the World Economic Forum, Davos, in 2003; Ashoka Fellow in 2008 and Rockefeller Bellagio Centre Resident Fellow in 2017. Since 2018, he is the CEO of the Rajiv Gandhi Foundation and the Director of the Rajiv Gandhi Institute for Contemporary Studies, New Delhi.