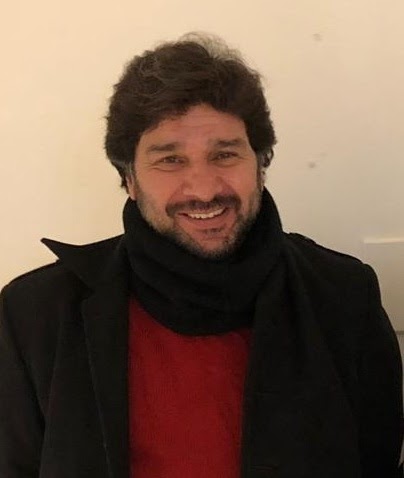 Tikender was the directly elected deputy Mayor of Shimla city. The city has been able to create a vision with the development plan that speaks about inclusive growth, greater planned social infrastructure and in making not just the city but the citizens resilient. Environment and ecology happen to be the major area of concern and it is because of this reason that the forest cover is being enhanced in the city with peoples participation. A model for democratic decentralisation is being developed by strengthening the ward sabhas and empowering the ward committees. Tikender was also a member of the national task force in the country to review the 74th constitutional which speaks about decentralised governance.

Empowering Voices on the Ground