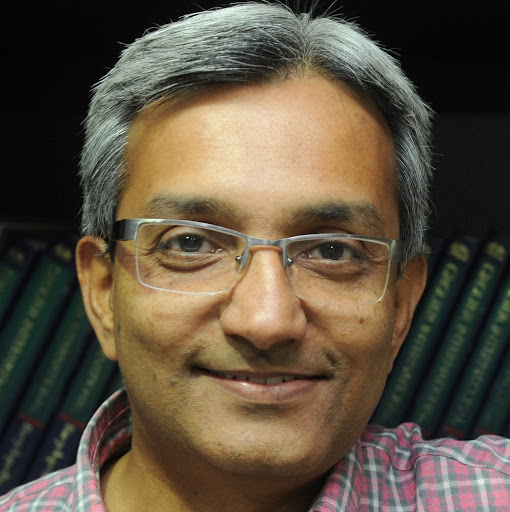 Sujit John is Assistant Resident Editor in The Times of India, Bangalore. He has been with TOI for 26 years, starting as an Assistant Editor on the Edit Page in 1995. Twenty-one of those years have been in Bangalore, with much of his focus on business and technology. He also briefly worked for the newspaper The Observer of Business and Politics, and the government's 10th Finance Commission as a researcher. He's an MPhil in Economics from the Jawaharlal Nehru University (JNU) in New Delhi. He did a MA from the same university, and a BA in Economics from St Stephen's College in Delhi University.