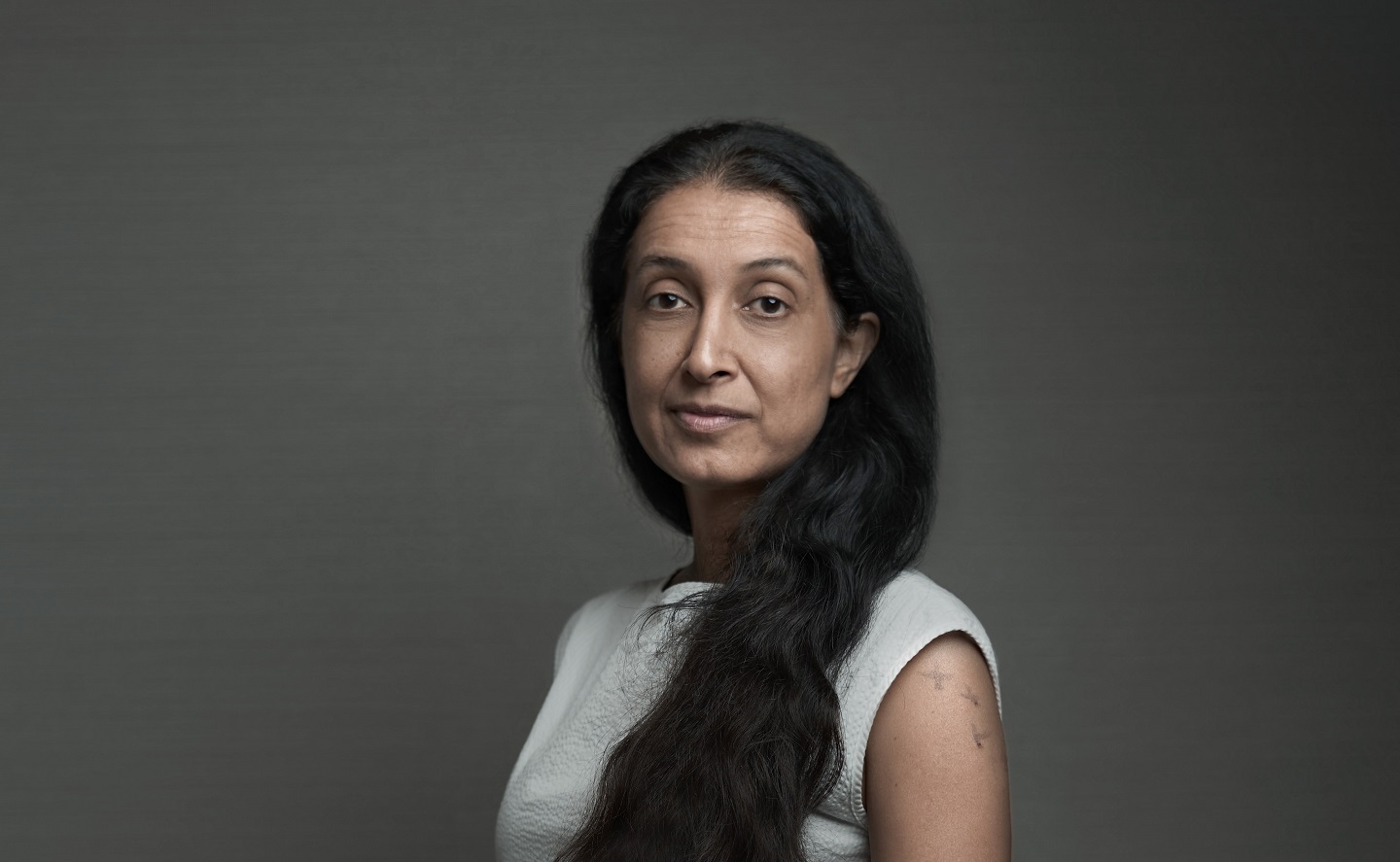 Founder and CEO
Teach For India

Ms Shaheen Mistri is the CEO of Teach For India, and serves as one of its founding board members. She has earned global recognition for her dedication and commitment to the fight for educational equity. Starting with the first Akanksha Center in 1989, a non-profit education project that provides after-school tutoring to children from low-income communities, the Akanksha Foundation has expanded to almost 4,500 children in 51 centers and 16 schools in Mumbai and Pune. Shaheen launched Teach For India in 2008. Since then, the organization has recruited, trained, and placed nearly 1700 Fellows in schools across seven cities. Shaheen is an Ashoka Fellow (2001), a Global Leader for Tomorrow at the World Economic Forum (2002), and an Asia Society 21 Leader (2006).