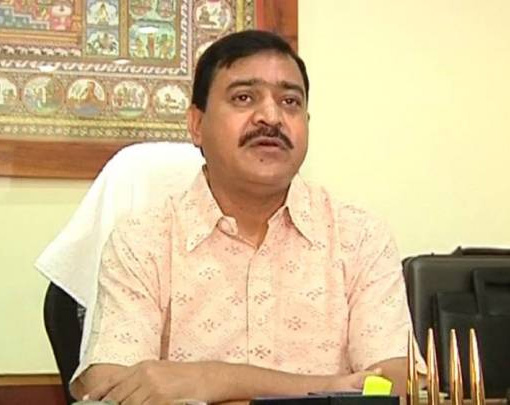 Chairperson, Board of Trustees
OUIDF

Jugal Mohapatra, a post-graduate from Delhi School of Economics, joined Indian Administrative Service (Odisha Cadre) in 1979. Later he also obtained a Master’s degree in Economics from Boston University, USA in 1992. During his career in civil service spanning over 37 years, he has served as Secretary to the Chief Minister, Principal Secretary (Finance), Development Commissioner and Chief Secretary in Odisha Government. He was Secretary in the Department of Fertilisers and Rural Development in Government of India during 2014-16. Currently, he is the Chairman of Nabard Financial Services Ltd.(NABFINS).He is also an Independent Director of UMTC ( a company under the Ministry of UD), and FDVRC ( a non-profit company under the Ministry of RD). He is also a trustee of the NALCO foundation and a Government nominee of the Disciplinary committee of ICAI.