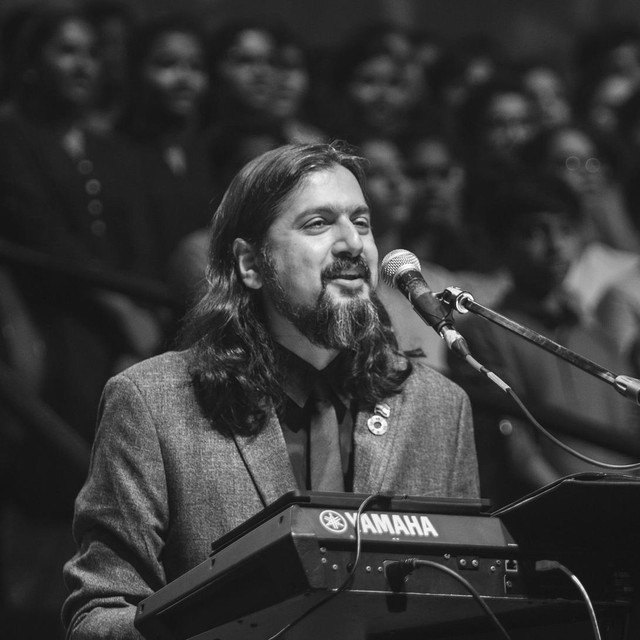 Ricky Kej is an Indian composer, music producer and Environmentalist. In 2015, he won a Grammy at the 57th Annual Grammy Awards for his album Winds of Samsara in the Best New Age Album category. The project, his 14th studio album, had made a debut at #1 on the US Billboard New Age Albums Chart in August 2014, a first for a person of Indian origin. Ricky Kej was named a UNCCD Land Ambassador at the COP14 to raise public awareness about the challenges of land degradation, desertification and drought. Ricky Kej also serves as a UNICEF India Celebrity Supporter, UNESCO - MGIEP 'Global Ambassador for Kindness' and is an Ambassador for the Earth Day Network.