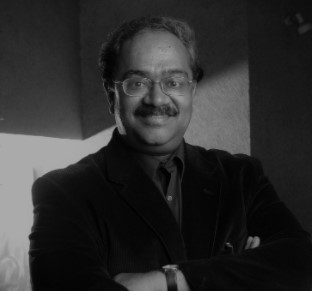 R Ramanan is the Mission Director of the Atal Innovation Mission (AIM) - a flagship national Innovation initiative of the Prime Minister & the GoI under the NITI Aayog. He has been instrumental in the launch & execution of several nationwide innovation & entrepreneurship initiatives. He was the Managing Director & CEO of CMC Ltd. Under his leadership CMC share price grew over 2100% between October 2001 to 2014, its operating profits over 1338%, 72% of its business coming from the overseas markets & leading to its successful amalgamation into TCS in 2015. He joined TCS in 1981 after graduating from IIT Mumbai in Electrical Engg & was responsible for product development, technical marketing & global business development among others.