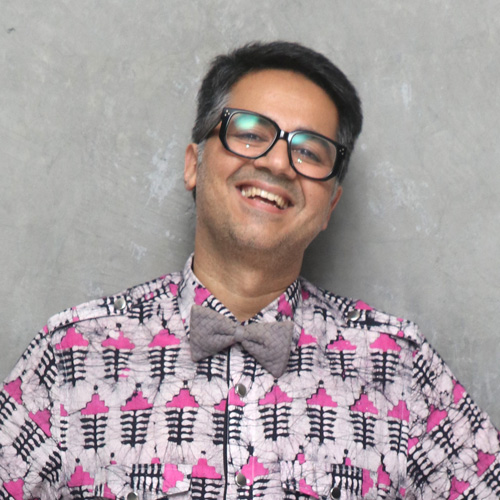 Parmesh Shahani is the founder of the Godrej India Culture Lab. Parmesh is a passionate advocate for LGBTQ inclusion in corporate India and has guided many of the country’s leading companies on their inclusion journeys. His first book Gay Bombay: Globalization, Love and (Be)Longing in Contemporary India (Sage Publications) was released in 2008 and re-released in June 2020 as an updated edition and his second book Queeristan: LGBTQ Inclusion in the Indian Workplace (Westland Business) was released in August 2020. Parmesh holds an MS in Comparative Media Studies from MIT. He is a TED Senior Fellow, a Yale World Fellow, and a World Economic Forum Young Global Leader. He is a member of the FICCI taskforce on diversity and inclusion and a board member of KHOJ International Artists’ Association.

A seat at the table