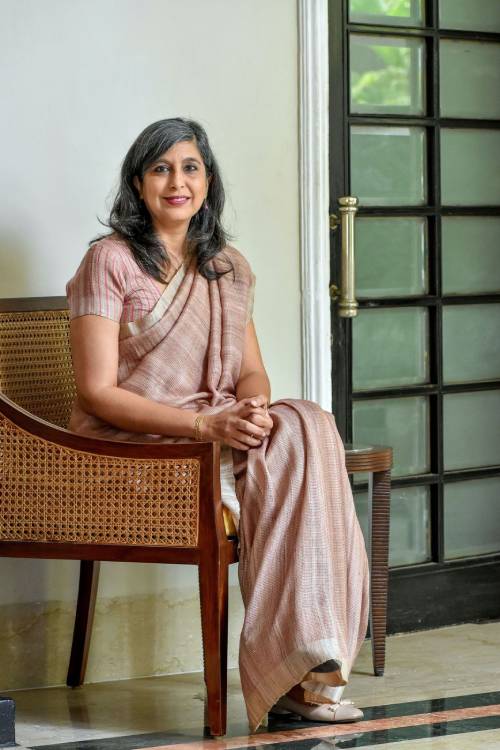 Monika Halan is a trusted personal finance writer, speaker and author who helps families get their money decisions right. She is a best-selling author of Let’s Talk Money, and Adjunct Professor at the Indian Institute of Corporate Affairs, a Ministry of Corporate Affairs think tank. She is a regular speaker on financial literacy, regulation, inclusion and consumer issues in retail finance. She has a Master’s in Economics from the Delhi School of Economics and a second Master’s in Journalism Studies from College of Cardiff, University of Wales, UK. She has worked across various media organisations in India, including Mint, The Economic Times and The Indian Express, and was Editor Outlook Money. She has run four successful TV series around personal finance in NDTV, Zee and Bloomberg India. Monika also has public policy experience working with the Government of India as an advisor (Swarup Committee) in 2009, was also a member on the Ministry of Finance Committee on Incentives (Bose Committee), has been a member on the Sebi Mutual Fund Advisory Committee since 2010. She was a member of the Task Force set up by the Government of India to put in place the Financial Redressal Agency. She has three published academic papers in the field of household finance. Regulating consumer finance: Do disclosures matter? The case of life insurance. Monika Halan and Renuka Sane, NIPFP Working Paper Series, 2017. Misled and mis-sold: financial misbehaviour by retail banks? Monika Halan and Renuka Sane, Journal of Comparative Economics, 2017. The case of the missing billions: estimating losses to customers due to mis-sold life insurance policies. Monika Halan, Renuka Sane, Susan Thomas, Journal of Economic Policy Reform, 2014. She was director on the Financial Planning Standards Board India and is a member of the Editor's Guild. She is an author of the best-selling book Let’s Talk Money published by Harper Collins in July 2018. The Hindi translation Baat Paise Ki was released in December 2020. Her first book Seven Steps to Financial Freedom was published by Macmillan in 2005. She is based in New Delhi and was chosen as a Yale World Fellow in 2011.