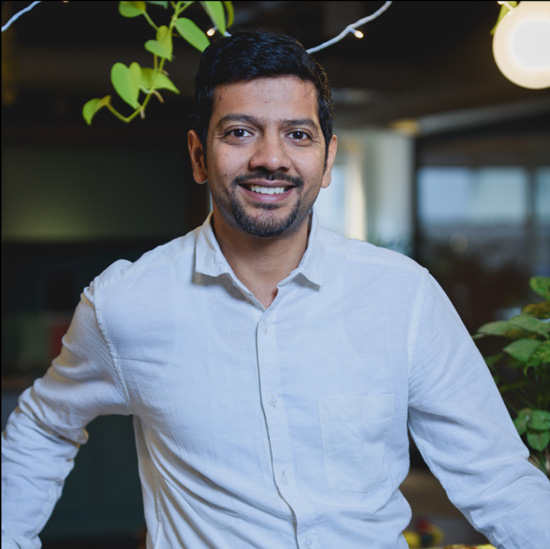 Mekin is a co-founder of GAME. He is extremely passionate about discovering &amp; unleashing human potential and entrepreneurship. He started Udhyam Learning Foundation which works on developing entrepreneurial mindsets amongst youth from various backgrounds.<br><br>He was one of the early employees at Flipkart where he played various roles he was Head of Engineering and built out a great tech team, which he counts as his biggest professional achievement, before running 2 small startups within Flipkart and finally took on the role of Chief People Officer. He left Flipkart in March 2016. He started his career with Yahoo! and then went on to join Ugenie where he created weRead, a successful social network around books. Mekin completed his B.E. from PESIT Bangalore in 2002.<br><br>Mekin is equally passionate about learning, human potential and technology. He is a doting father, a forgetful husband and the obedient son. He loves sports and has recently developed a taste for yoga and meditation as well as experimenting with his diet.