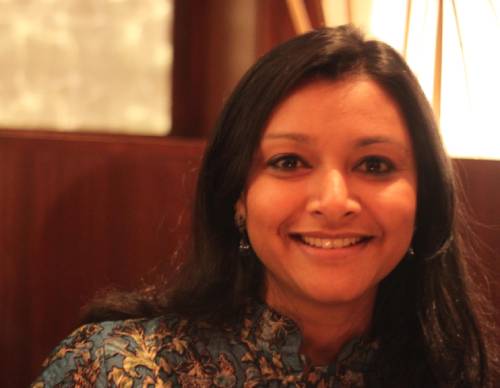 Mansi is the Vice President, Social Initiatives at BYJU’S and has been with the organization for close to 2 years. She is responsible for and heads the company's social impact and CSR initiatives. With a vision to democratise education and ensure that every child gets an opportunity to learn, the social impact team at BYJU’S under Mansi’s leadership is consistently empowering children in the most remote geographies and underserved communities. Prior to joining BYJU'S, she spent 8 years in the social sector as founder and CEO of UpSkill- an organization working at grassroots level skill training and formal sector employment. Mansi holds a degree in Sustainable Design from Carnegie Mellon University and has spent significant years working on architectural projects in the US, UK, and India.