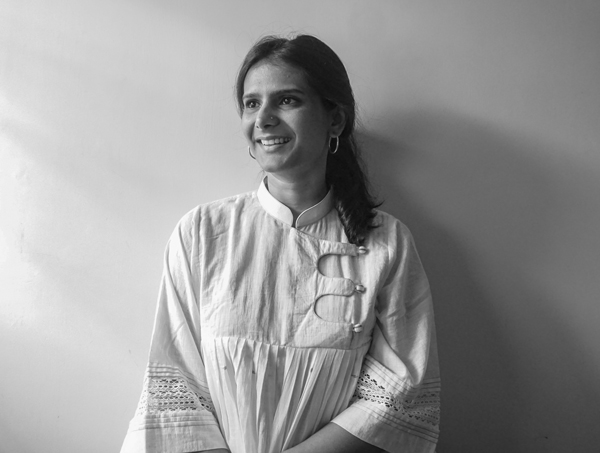 Madhushree leads the Waste Management Portfolio and Programs at Social Alpha. Social Alpha is an initiative to strengthen the science and technology start-up ecosystem in India with a focus on “lab to market” enablement. The Social Alpha architecture integrates the innovation, incubation and investment ecosystems and allows for an effective mechanism for allocating resources to mission driven entrepreneurs. In her current role she helps build strategy and in designing programs for venture acceleration of enterprises in the civic tech space, along with portfolio management of the incubated companies. Madhushree has a background in managing programs pursuing climate change research and implementation with a strong focus on policy advisory for more than 8 years. She has worked closely with the grassroots organisations, social enterprises, and government partners on the environmental and political facets of climate change. Prior to Social Alpha, she was the South Asia Program Manager at VNV Advisory leading the climate adaptation vertical and driving strategic partnerships to streamline climate finance for adaptation-based projects. In the past, as the Karnataka Coordinator at Climate Parliament, she established the State Chapter of Legislators championing renewable energy development to address climate change. During this time, she worked closely with the Government of India and the Government of Karnataka, supporting the network of Legislators and Members of Parliament to promote low carbon pathways, facilitating policy dialogues within India and at international parliamentary forums with the Members of Parliament of the Governments of the United Kingdom, Germany, Jordan and the United States etc.