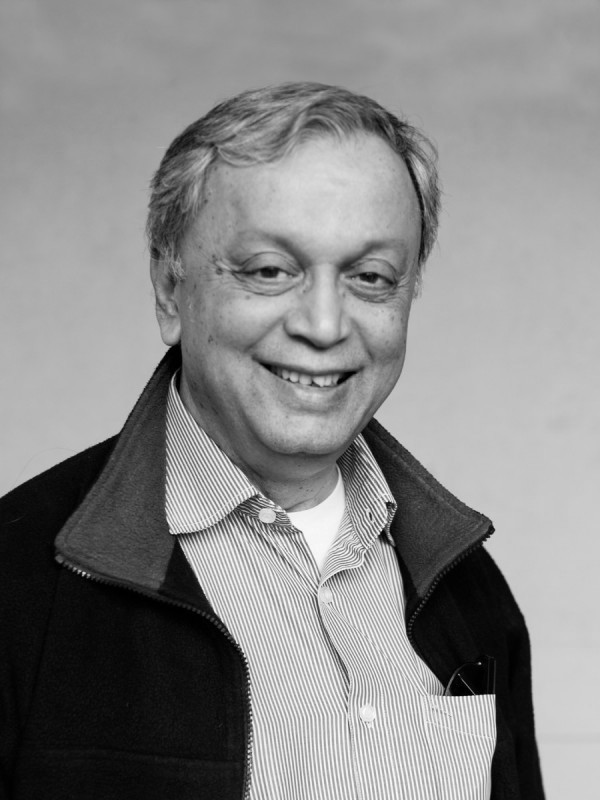 Dr. Madhav Chavan founded Pratham in 1995 to address problems of universal primary education in Mumbai. Since then, Dr. Chavan has led the development of the organization, pioneering large-scale innovations to address literacy problems among India’s underserved children. He expanded Pratham’s reach to two-thirds of India with programs that include early education, remedial education for primary and upper primary students, libraries, support for at risk children and vocational training for youth. Dr Chavan has been named a 2014 Asia Game Changer by the Asia Society, and received the 2012 WISE Prize at the World Innovation Summit for Education.

An institutional approach to sustainable development