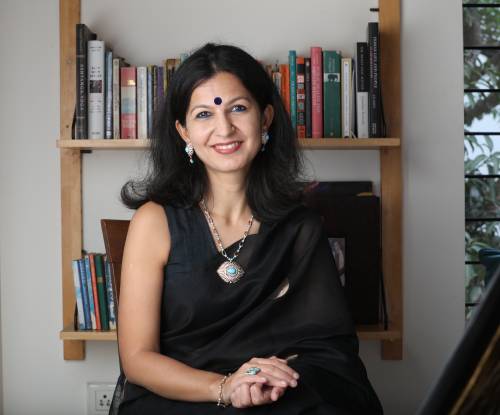 Jayna Kothari is a Senior Advocate and practices in the Supreme Court of India. She is also Executive Director of the Centre for Law & Policy Research. She graduated from University Law College with a B.A. LL.B degree and received the BCL degree from University of Oxford. Jayna was a Wrangler D.C. Pavate Fellow at the University of Cambridge. Jayna’s research and practice interests include constitutional law, gender and sexuality law, disability rights and discrimination law. She had argued in the Supreme Court in the recent constitutional challenges to Section 377 of the IPC. She also argued the Independent Thought case in which the Supreme Court recognized child marital rape as a criminal offence. Her book, “The Future of Disability Law in India” was published in 2012 by Oxford University Press.

Championing others' rights and their own: How gender and sexuality have shaped the experiences of lawyers