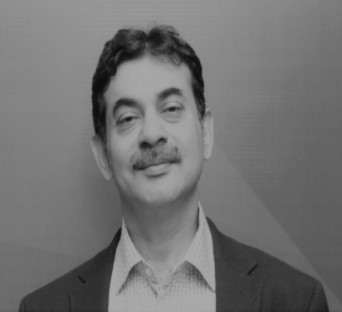 Jayesh Ranjan is an IAS from 1992 batch serving in Telangana. He works in the field of developing policy frameworks, attracting new investments, identifying opportunities for utilizing IT in various government processes, & promoting the digital empowerment of the citizens. He holds a Masters Degree in Psychology from Delhi University, Business Management from IIM, Calcutta, & a Masters in Public Management from National University of Singapore. He was awarded the World Bank’s Social Capital Visiting Scholarship in 2002 & the British Government’s Gurukul Chevening Scholarship in 2005. He has done international consultancy assignments for the World Bank, UN-ESCAP among others. He is a part of the National Pool of Trainers in Leadership constituted by the GoI, & is involved in training & mentoring new Civil Servants. He was also awarded the Royal Order of the Polar Star by His Majesty The King of Sweden in 2019 for promoting Swedish business in India including the opening of IKEA’s first Indian store in Hyderabad.