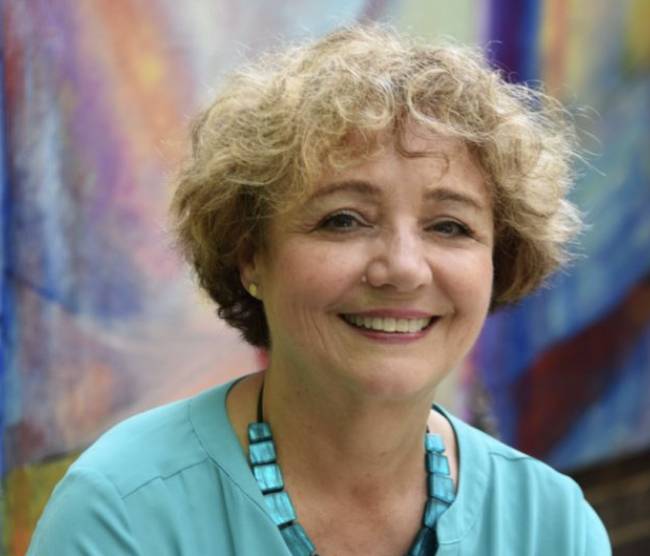 sabel Guerrero has spent the last seven years building IMAGOGG, a nonprofit that works with grassroots, social entrepreneurs and governments around the world to scale up innovations from the Base of the Pyramid. In addition to being the ED of IMAGOGG, Isabel teaches “Scaling up for Development Impact” at Harvard Kennedy School since 2014. She has also taught scaling up at HKS executive education for the Schwab Foundation for Social Entrepreneurs and for the Bernard Van Leer Foundation. From 2014 to 2017 she was a Senior Lecturer on leadership at MIT Sloan School. Isabel is an economist that worked at the World Bank for most of her professional life, including as VP for South Asia where she managed a 39 billion dollar portfolio, between 2008 and 2013. Before that she was a Country Director for Bolivia, Colombia, Ecuador, India, Mexico, Peru and Paraguay. Isabel received her MSc in Economics from the London School of Economics and trained as a psychoanalyst at the Washington Psychoanalytic Institute and the Peruvian Psychoanalytic Society. Isabel sits on the Board of the UN University and is a frequent guest at CNN Dinero and is part of the UN High Level Panel on Digital Cooperation.