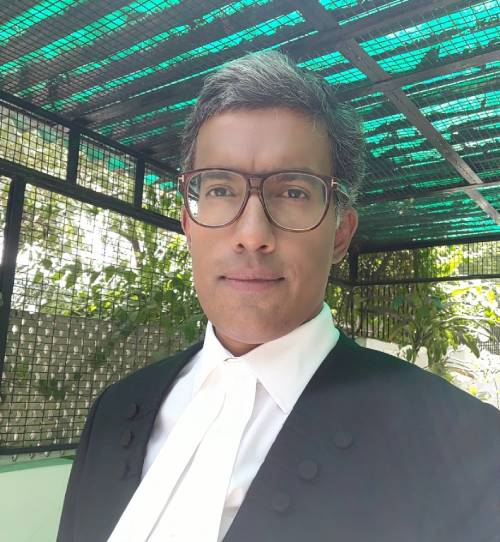 Gopal Sankaranarayanan is a Senior Advocate of the Supreme Court of India, the youngest to have been so recognized in the last 25 years. Gopal is a constitutional lawyer, with a specialization in civil rights, free speech and equal opportunity. He has read law from the National Law School, Bangalore (2001) and followed this with an LLM in Criminology and Criminal Justice at the LSE (2002), before commencing his practice at the Supreme Court. More than half of all of Gopal’s work is pro bono, and he handles substantial cases of public interest involving the right to water, man-animal conflict, clean air in India and tree protection. He has been involved in important issues of Constitutional law including postponement of court reportage, entry into the Sabarimala temple, reservations in institutions, change in procedure for hearing death penalty matters, information for voters about candidates with criminal antecedents, the right of identity in the Aadhaar programme and sexual choice as a part of the right to privacy. Gopal has been appointed amicus curiae by the Supreme Court in over a dozen cases, including those relating to press reporting of police investigations, the allotment of property to former public servants, the functioning of the consumer commissions and the inclusion of sports as a compulsory aspect of school curriculum. Gopal writes extensively and has over a hundred publications in national dailies and international journals. He is co-founder of Care For Air, an advisor to the IDIA programme and CAN Foundation, the founder-convenor of the All India Bar Examination and a member of the Supreme Court Legal Services Committee. He lives in Delhi with his wife Haripriya Padmanabhan (also a practising advocate) and his three children

Uncommon Ground - Coexistence between a Strong Society and a Strong State