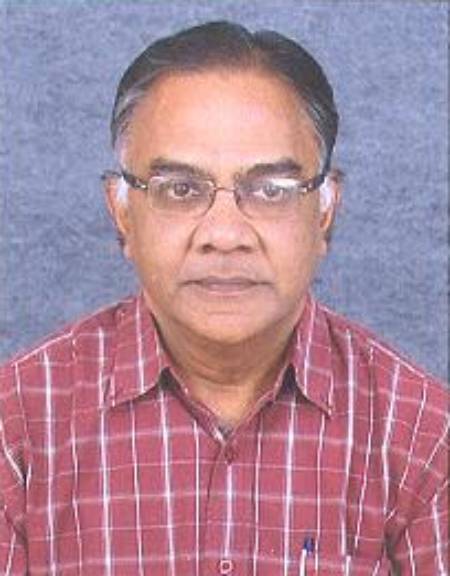 Dr. S. S. Meenakshisundaram is a Post Graduate in Mathematics from Loyola College, Madras and holds a Ph.D. in Development Economics from Jamia Milia Islamia National University, New Delhi. During his career in the Karnataka cadre of the Indian Administrative Service (IAS) he had held a number of assignments including Deputy Commissioner of Tumkur and Bangalore districts, Director of Sericulture, Managing Director of Karnataka Milk Federation and Principal Secretary, Rural Development and Panchayatiraj department. He was a Visiting Fellow at the Institute of Development Studies at the University of Sussex, United Kingdom for one year. Besides several articles and papers on Governance, Panchayatiraj and Rural Development, he has also published a book on "Decentralization in Developing Countries" during 1994. His second book on Empowerment of rural women was published in 2017. After working as Principal Secretary to the Chief Minister of Karnataka and Joint Secretary to three Prime Ministers of India, he served as Adviser in the Planning Commission and Secretary in the Ministries of Rural Development and Disinvestment Govt. of India. He was also the Deputy Chairman of the State Planning Board, Karnataka during 2007-08. Currently he is the Chairman of MYRADA, a voluntary organization in the field of building people's institutions for development and a Visiting Professor at Institute of Social and Economic Change (ISEC), Gandhigram Rural University and National Institute of Advanced Studies (NIAS), Bangalore. He is also the Chairman of the India Wash Forum and a member of the Karnataka State Policy and Planning Commission and the Academic Council for the Karnataka State Rural Development and Panchayat Raj University, Gadag.