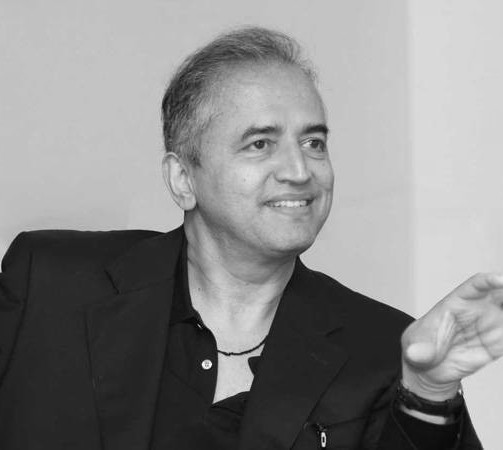 Dr. Devi Shetty is a cardiac surgeon and Chairman and Executive Director of Narayana Health, which he founded in 2000. He initiated the concept of "micro health insurance scheme" in Karnataka, which eventually led to the Karnataka government implementing the Yeshasvini scheme, a micro health insurance scheme for rural farmers. Dr. Shetty is a professor at Rajiv Gandhi University of Medical Sciences, Bengaluru, India and University of Minnesota Medical School, USA. He is an active member of the European Association for Cardio- Thoracic Surgery since 1996 and a life member of the Indian Medical Association. He is the recipient of a number of awards and honours most noteworthy being 'Padma Shri' and 'Padma Bhushan' awards, the 'Rajyotsava Award' in 2002 conferred by the Government of Karnataka, the 'Outstanding Social Entrepreneurship Award' by the Confederation of Indian Industry, 'The President’s Award' by the American College of Cardiology, and the 'Lifetime Achievement Award' by the Federation of Indian Chambers of Commerce and Industry.