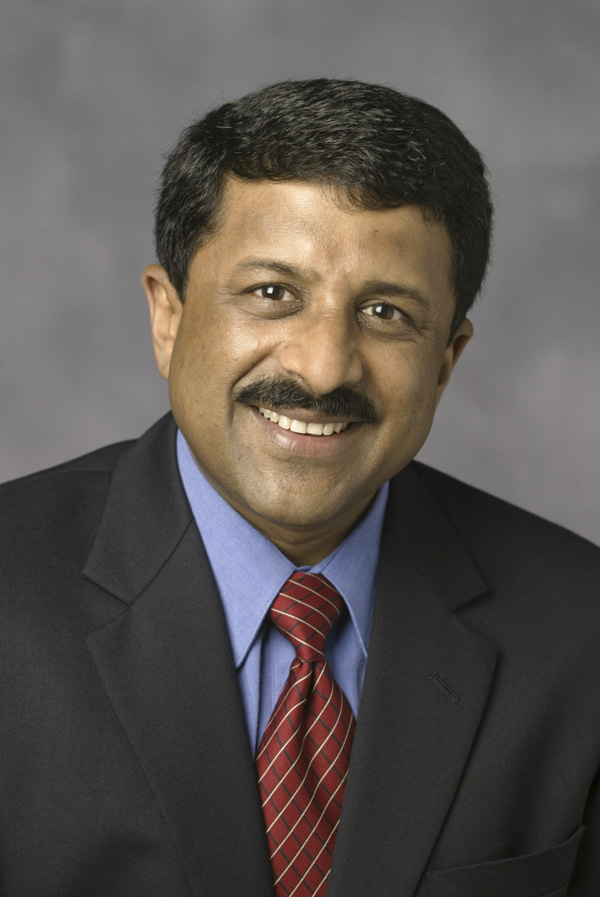 Anirudh has Ph.D. in Government, Cornell University, 2000; Masters in Economics, Delhi University, 1980) is the Edgar T. Thompson Professor of Public Policy and Political Science at Duke University. His research investigates how poor communities and individuals in developing countries cope with the structural and personal constraints that result in poverty and powerlessness. His most recent book, The Broken Staircase: The Paradox and the Potential of India’s One-Billion (Cambridge University Press and Penguin Random House India), won the A. K. Coomaraswamy Award of the Association for Asian Studies. Krishna has authored or co-authored five other books, including the noticed, One Illness Away: Why People Become Poor and How they Escape Poverty (Oxford University Press, 2010), and more than seventy other journal articles and book chapters. He received an honorary doctorate from Uppsala University, Sweden in 2011 and several academic awards. Before returning to academia, Krishna spent 14 years with the Indian Administrative Service, managing diverse rural and urban development initiatives.