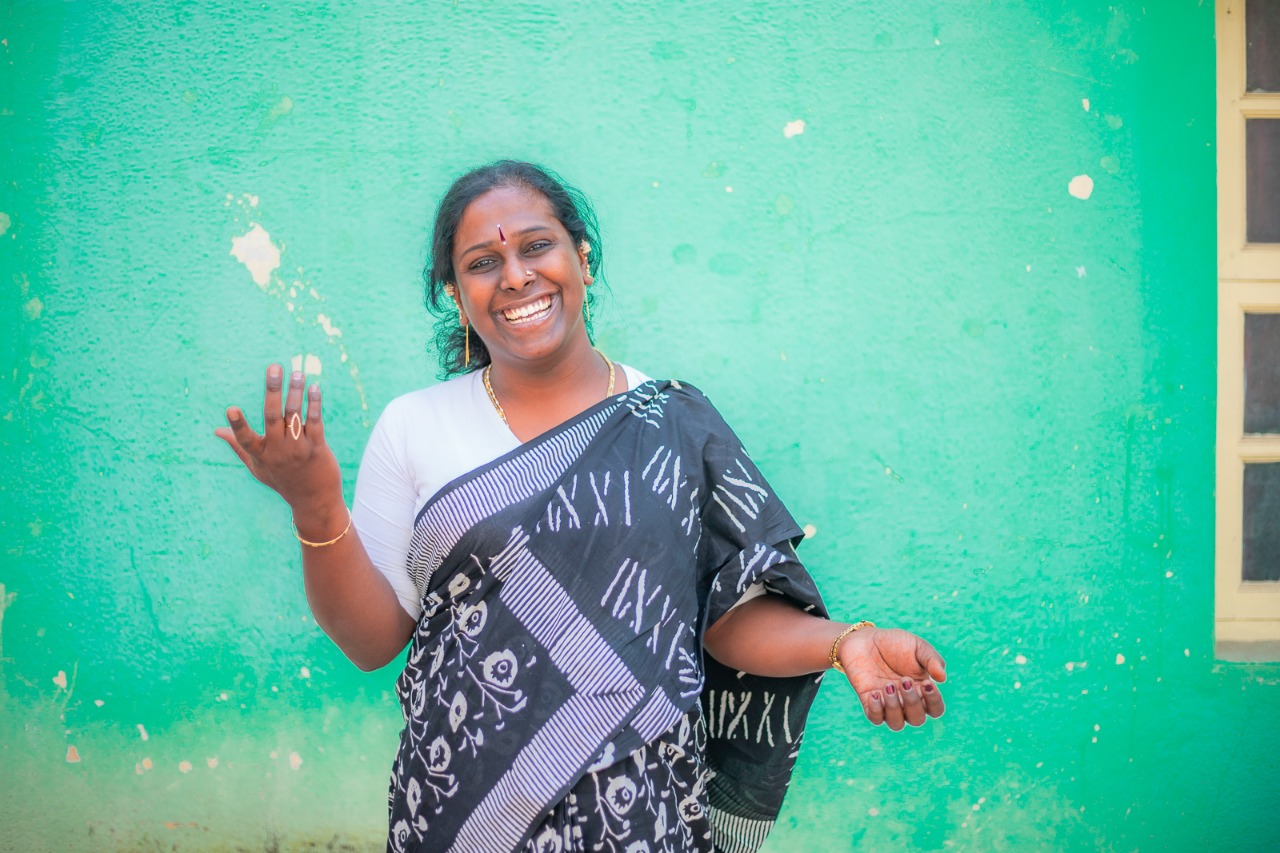 Dr Akkai Padmashali is a male to female transwoman, social activist. Her journey is one of courage and determination. From begging on the streets and participating in sex work for two square meals a day, she is now an activist that has inspired many. In 2012, Akkai became the first male to female transgender in Karnataka to complete her sex reassignment surgery counseling process and underwent a sex change surgery and set an example to other transgender community members. Akkai was part the decision body for the recommendation of Sexual Assault law based on Nirbhaya rape case constituted by UPA government in 2013. In 2014, she founded Ondede, an organization of feminists, activists, thinkers, writers, philosophers and academics who recognized the need to converge the interests of three movements in the country – children’s rights, women’s rights, and the rights of sexual minorities.

Urban Governance and the Role of the Citizen