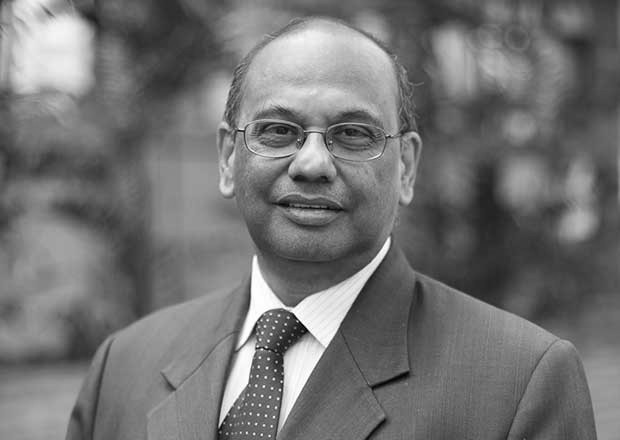 Ajay Mathur is Director General of TERI - The Energy & Resources Institute, and a member of the Prime Minister's Council on Climate Change. He was Director-General of the Bureau of Energy Efficiency in the Government of India from 2006 till February 2016, and responsible for bringing energy efficiency into our homes, offices, and factories, through initiatives such as the star labelling programme for appliances, the Energy Conservation Building Code, and the Perform, Achieve and Trade programme for energy-intensive industries. Dr. Mathur was earlier with TERI from 1986 to 2000, and then headed the Climate Change Team of World Bank in Washington DC. He was President of Suzlon Energy Limited, also headed the interim Secretariat of the Green Climate Fund. He has been a key Indian climate-change negotiator and was also the Indian spokesperson at the 2015 climate negotiations at Paris. He is a global leader on technological approaches to address climate change; recently, he joined the global group of industrial, financial and think-tank leaders to co-chair an Energy Transitions Commission which will suggest ways for companies and countries to move towards climate-friendly energy futures.