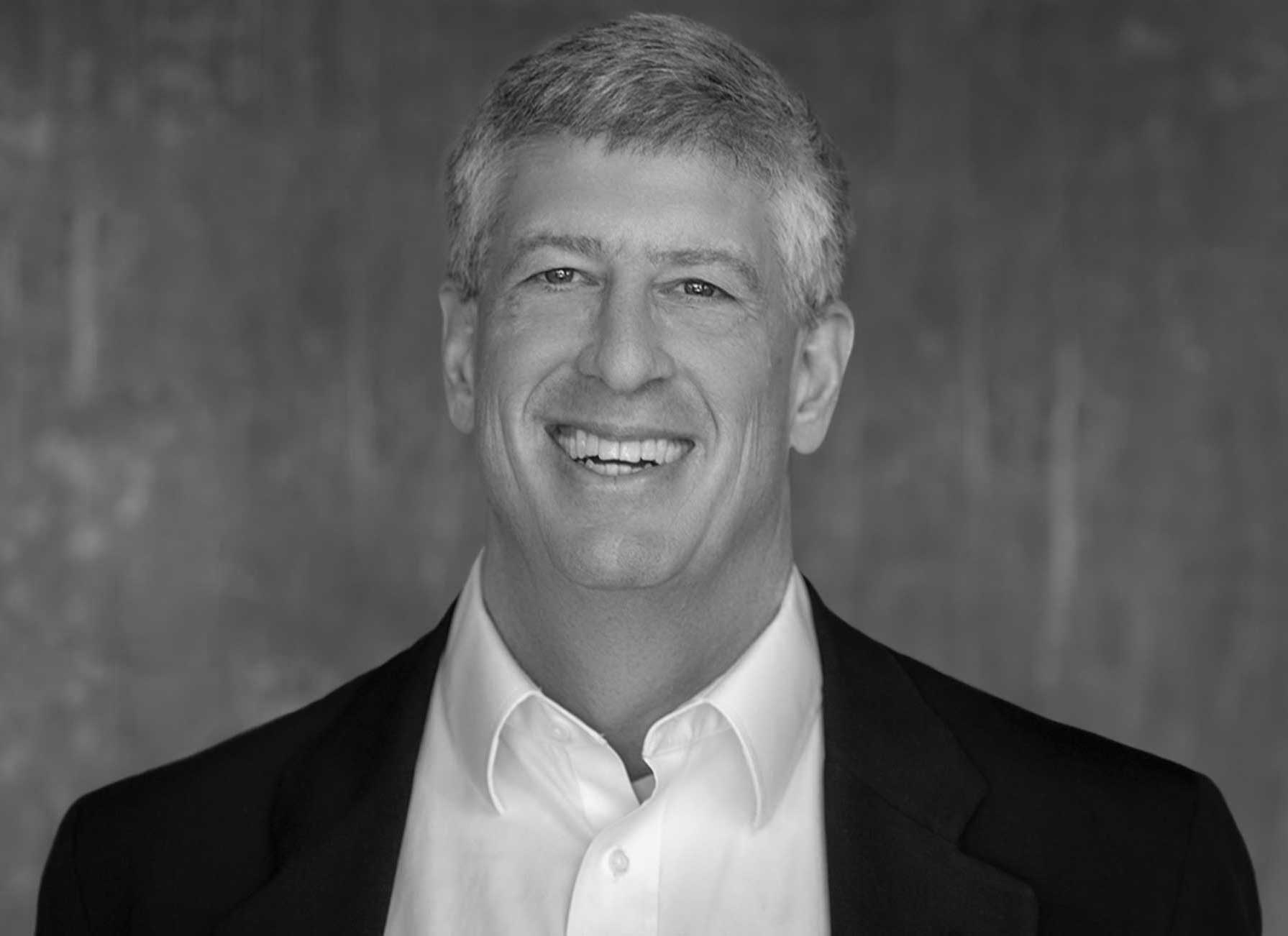 Donald Gips is incoming CEO of the Skoll Foundation. Previously, he served as a Senior Counselor at Albright Stonebridge, where he lead the firm’s Africa practice. He sits on a number of boards, including: Zayo Group, a fiber and internet infrastructure service provider that has grown from start‐up to publicly listed leader; Liquid Telecommunication, a Pan‐African provider of fiber and telecommunications services led by Strive Masiyiwa, one of Africa’s preeminent entrepreneurs and philanthropists; and the President’s Council on International Affairs at Yale University. Mr. Gips was the US Ambassador to South Africa until January 2013. He was recognized for his efforts when the U.S. State Department chose him as the recipient of the 2010 Sue M. Cobb Award for Exemplary Diplomatic Service. Previously, Mr. Gips served as Assistant to the President. He was a leader on the Presidential Transition Team and then served in the White House, where he ran the office of Presidential Personnel, overseeing the selection of several thousand political appointments for the Obama Administration. Mr. Gips previously served in the White House during as Chief Domestic Policy Advisor to Vice President Al Gore. From 1998-2008, Mr. Gips was Group Vice President of Global Corporate Development for Level 3 Communications, where he led the company's merger and acquisition and strategy efforts. Mr. Gips also served as Chief of the International Bureau at the Federal Communications Commission where he was responsible for WTO negotiations and spectrum policy. Mr. Gips also helped launch America's national service program, Americorps. Before entering government, he was a management consultant at McKinsey & Company. Gips received an MBA from the Yale School of Management where he was honored as a Donaldson Fellow and received his undergraduate degree from Harvard University where he received the Ames Award and the Paul Revere Frothingham Prize.