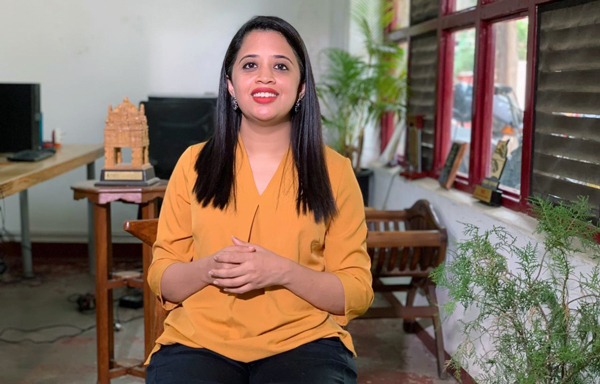 Dhanya Rajendran is the Editor-in-Chief of the digital portal www.thenewsminute.com that brings in-depth and incisive reports from south India. TNM, in a short span of time, has established itself as one of the most credible sources of news from the five southern states. Dhanya is also the chairperson of DigiPub, India's biggest association of digital media publishers. Previously, she worked as South India head for the English news channel Times Now.

Ear to the Ground: Grassroots Media and Active Citizenship