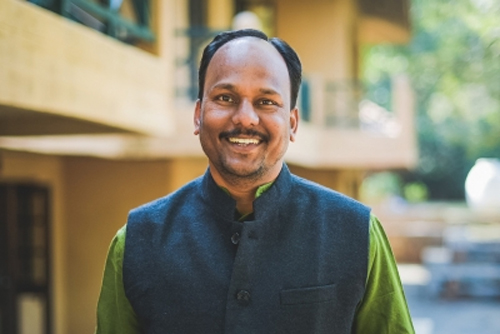 Ashif Shaikh is an Indian social activist, known for his role in Rashtriya Garima Abhiyan, a campaign for the eradication of manual scavenging. He is also a co-founder of Jan Sahas, a human rights organisation. Since 2000, Jan Sahas has been working to end caste- and gender-based slavery and violence through the eradication of manual scavenging, caste-based sex work, forced labour, and trafficking. He has won several awards for this work, including the Sadbhavana Award and the Times of India Social Impact Award.