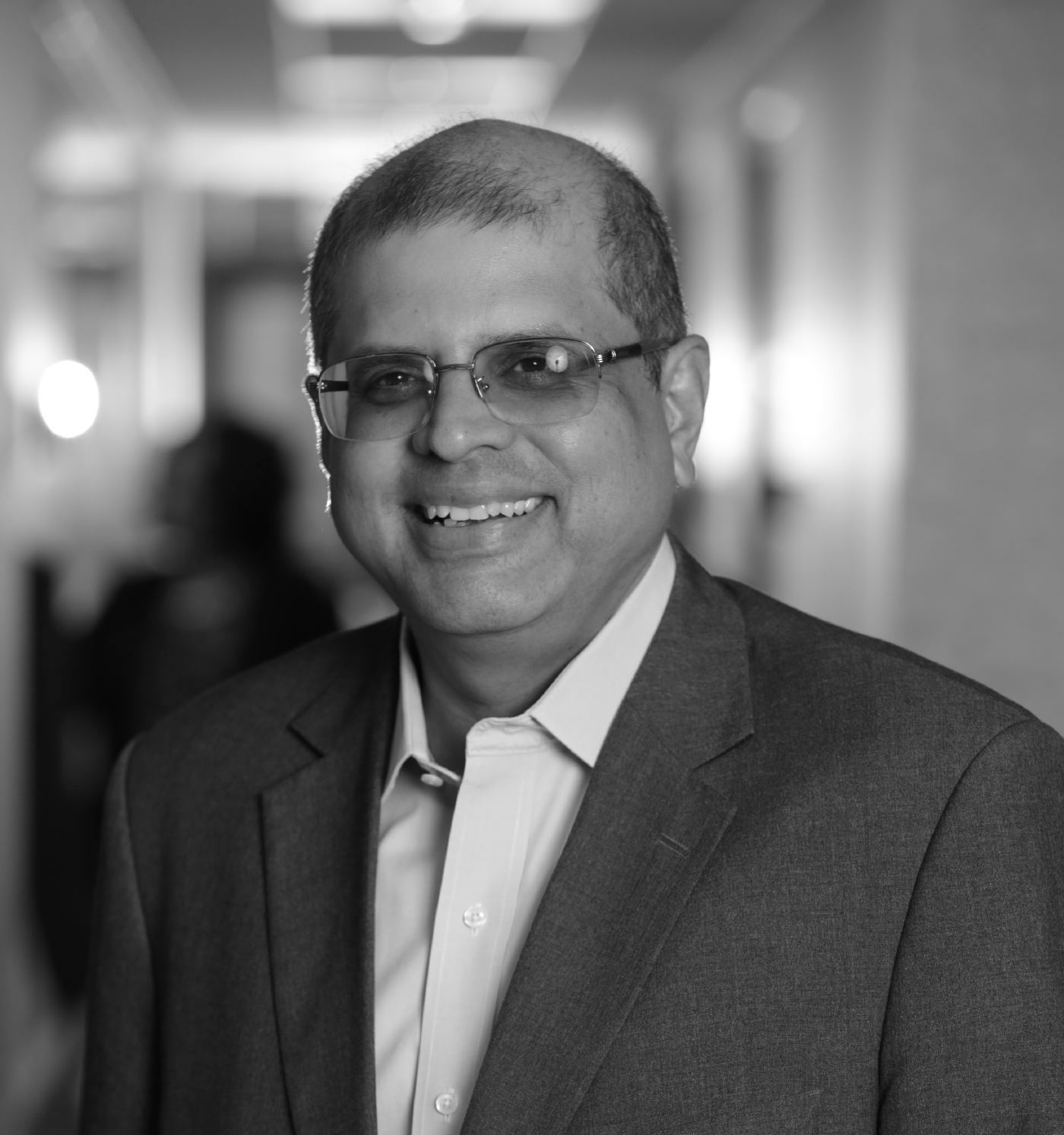 Mr. Chandra joined Bain Capital Private Equity in 2008 as a member of it’s Asia-Pacific leadership team. He is the founder and Chairman of its India office. Prior to joining Bain Capital, Mr. Chandra spent most of his professional career at DSP Merrill Lynch, a leading investment bank in India. He retired from DSP Merrill Lynch in 2007 as a Board Member & it’s Managing Director. Prior to his MBA, Mr. Chandra worked at India's leading engineering & construction firm, Larsen & Toubro. Over the years Mr. Chandra has served on the Boards of many leading corporates and not for profits including Tata Sons, Genpact, Ashoka University, Piramal Enterprises, Emcure Pharmaceuticals, Akanksha Foundation, Tata Investments, and Give India. His wife Archana and he received the “Asia Heroes of Philanthropy Award” in 2016. Mr. Chandra received his MBA from Boston College, and was awarded the school's Distinguished Alumni in 2007, a year in which he was also named by the World Economic Forum as a Young Global Leader. He received his undergraduate degree in Electrical Engineering from VJTI, Bombay University.