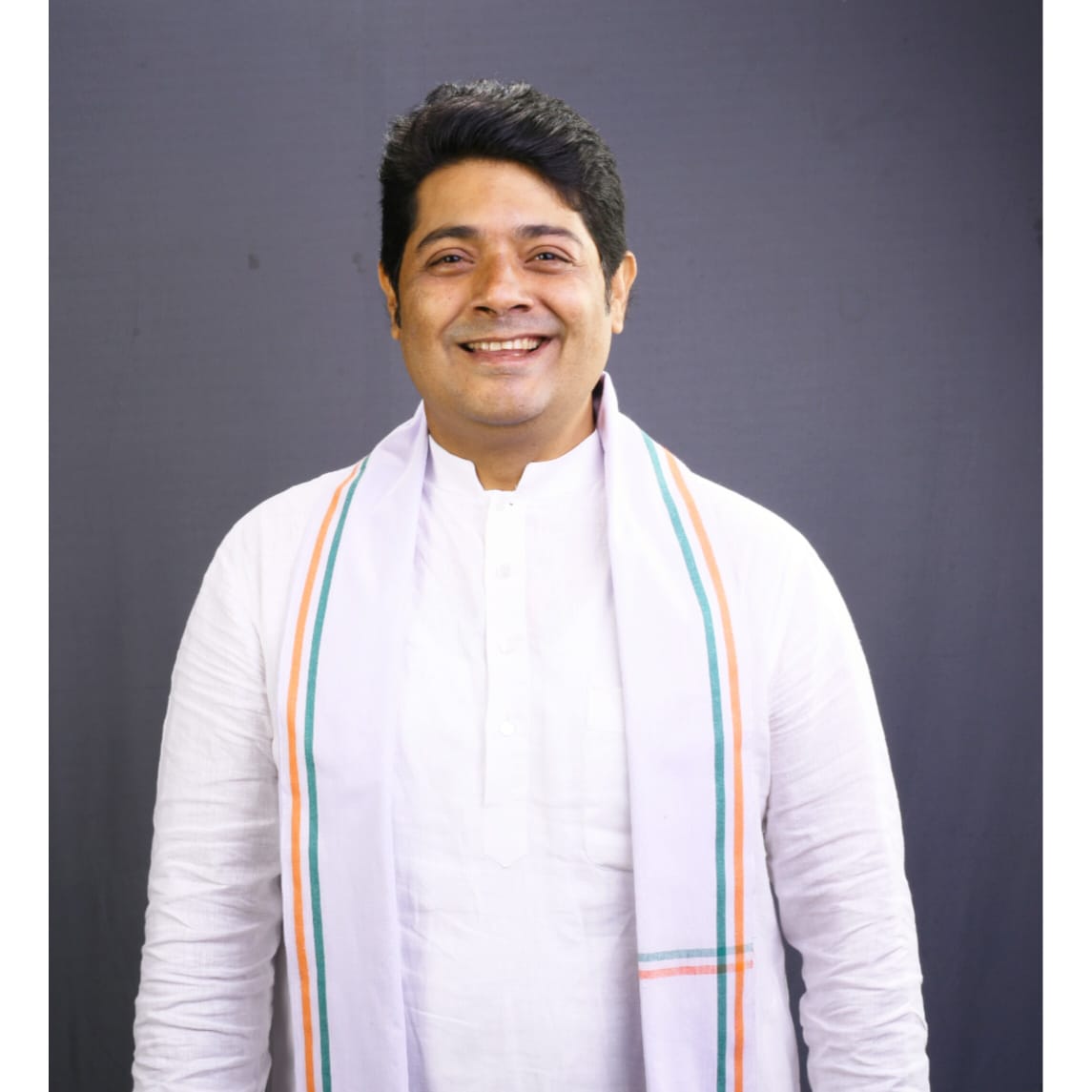 Aijaz Dhebar is the youngest Mayor of Raipur Municipal Corporation. He is also the State Secretary of the Chhattisgarh Congress Committee. Earlier he was the first N.S.U.I. President of Chhattisgarh State. With his efforts swami Vivekananda Sarovar 'Budhatalab' has been transformed, TelibandhaTalab is being made smart, Kotwali police station is being made high-tech. He also launched an initiative to create a world-class sports center in Raipur and done many other developments. His youthful and progressive thinking has been benefitting the Raipur city in times of COVID-19.