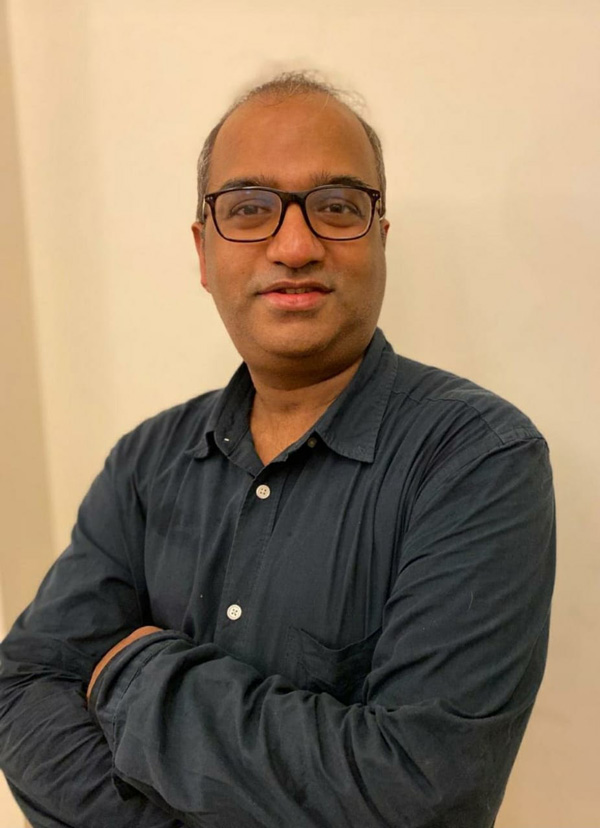 Shri Abhishek Singh is an officer of the 1995 batch of IAS with diverse experience of administration, managing law and order, implementing development programs, and of policy formulation at Central Government with regard to use of Technology for improving Governance. He is presently posted as CEO MyGov with additional charge of President & CEO NeGD and MD&CEO, Digital India Corporation. MyGov is the Citizen engagement platform of Government of India and enables participative governance. In his role at National e Governance Division, he coordinates projects relating to Digital India, specially Digilocker, UMANG, Geo-Informatics. He has also been leading the efforts on Communications on COVID19 and is actively involved with Aarogya Setu – the contact tracing App of Government of India. He has done Masters in Public Administration from Harvard Kennedy School of Government as a Mason fellow in May 2013. He is a B Tech and M.Tech in Mechanical Engineering from IIT Kanpur. He has worked in diverse Indian States of Nagaland and Uttar Pradesh. He has also worked in close coordination with international and multilateral agencies like World Bank, DFID, UNICEF and WHO.